The band strives to share the love of music with the community through willing participation in community events throughout the year. Our regular engagements include:

In 2013, the band was privileged to be invited to travel to Villers Bretonnuex, France at the request of the Brass Band of Amiens. They performed a series of concerts which was a wonderful success. The Brass Band of Amiens traveled to Australia and visited Gunnedah for several days in 2011. They are currently considering a return trip. 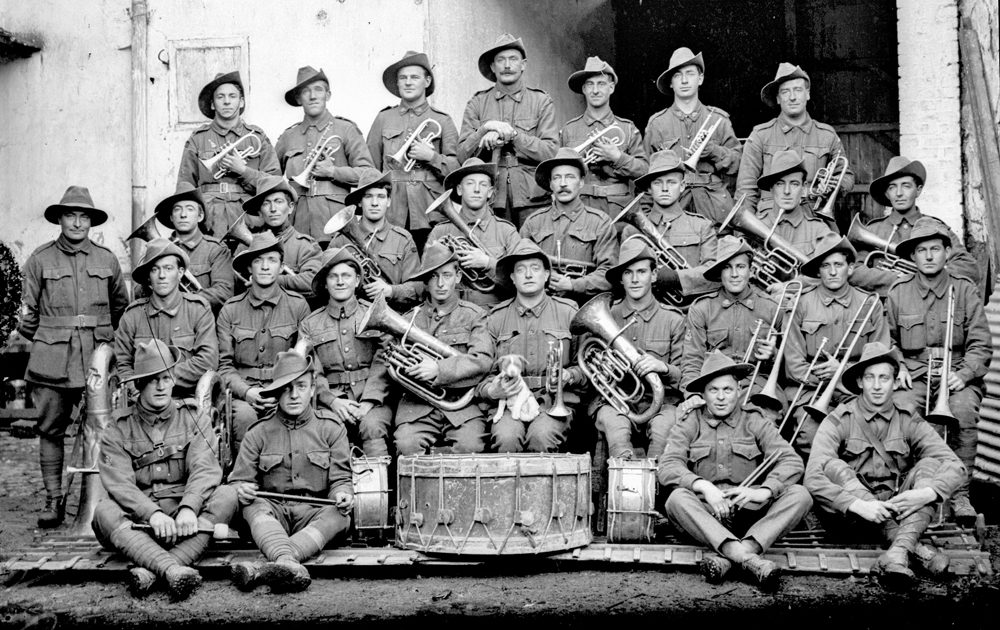 In recognition of the band’s ongoing commitment to community engagement, the organisation was awarded the ‘keys to the city’ by Gunnedah Shire Council in 2003. The band and its members are equally proud of their contribution to the community as of the musical accolades received.