The Gunnedah Shire Band was founded in 1885 when Thomas Barr Roberts, councillor and editor of the town’s newspaper, became the band’s first conductor. Bands were in great demand at that stage for the processions and recruitment marches for the Sudan.

In 1915, the Gunnedah Shire Band led the Wallabies Recruitment March along Conadilly Street. The Wallabies marched from Narrabri to Newcastle seeking enlistments.

The association built its first hall in ANZAC Park in 1956-the year of the town’s centenary. This hall was sold by Mayor Bill Clegg to the Scouts Association in 1972, and the current Gunnedah Shire Band Hall was opened on April 29th, 1973. From the late 80’s through to the present day, the association has undergone a tremendous resurgence in strength and popularity, and has become an integral part of the Gunnedah community. The Gunnedah Shire Band is not just a single band. Usually there are at least three bands, beginners, junior and senior, and sometimes an extra band may be made up for certain events. 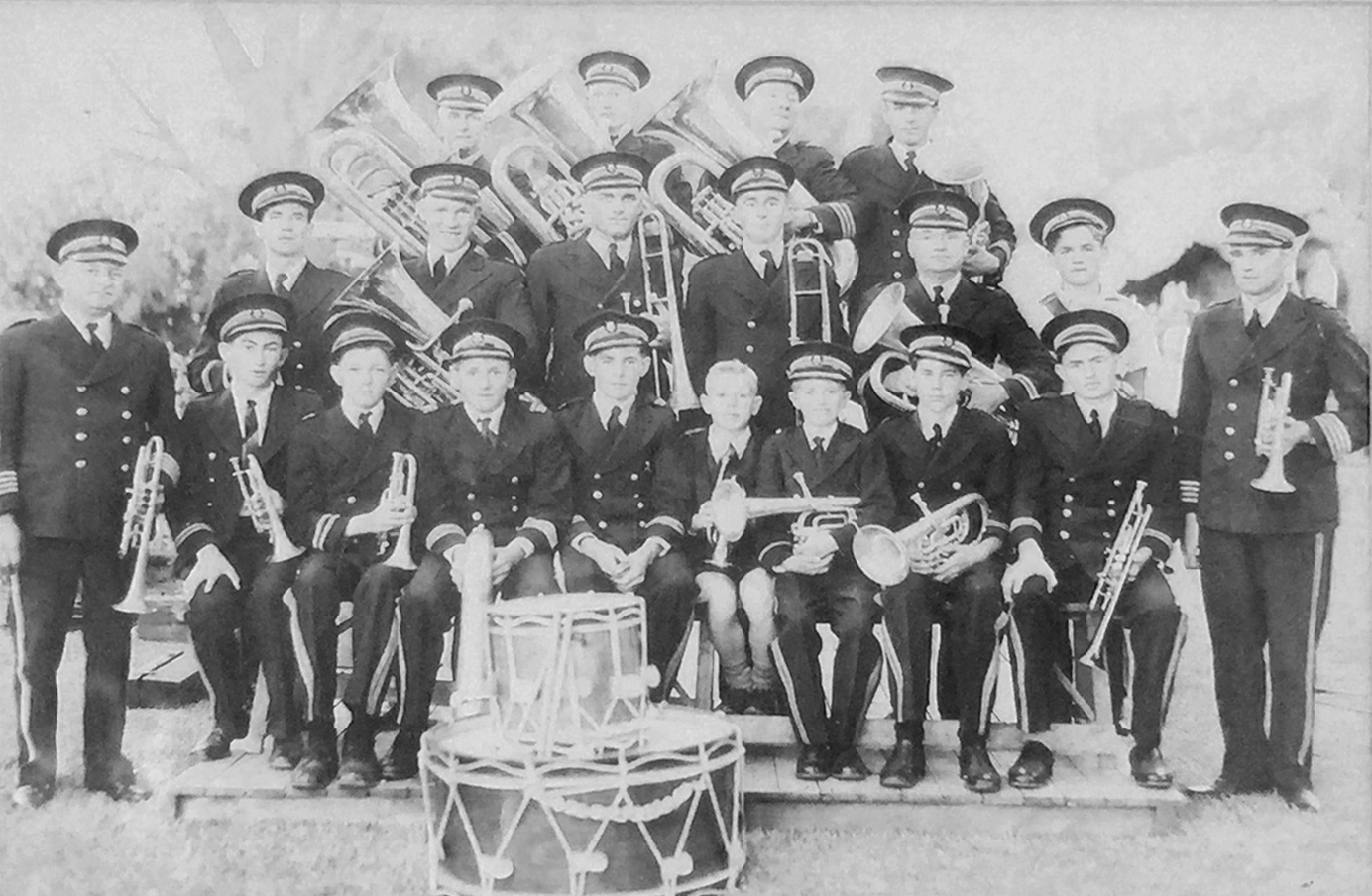 On April 15 2019, a presentation of a bugle was made by Marian Buckley on behalf of her husband Garnet Buckley, who was a cornet playing member of the Gunnedah Shire band from 1948-1966. Garnet was taught by long term bandmaster Ivan Laing. After Gunnedah, Garnet and Marian moved to Newcastle, Canberra and Perth where they now live in retirement. Garnet was involved in many brass and concert bands and was also involved in the training of many young music students. Some of his musical highlights were being asked to play for City of Newcastle Brass Band, City of Newcastle Conservatory Band, City of Canberra Brass Band, Canberra Concert Orchestra, toured with world renowned pianist Winifred Atwell, City of Perth Brass Band, City of Perth Concert Band, 10th Light Horse Army Band and City of Wanneroo Brass Band. Along the way he became good friends with Prime Minister John Gorton (Australia’s 19th Prime Minister). He was honoured to be given the opportunity in later years,  of being able to travel to Burma and play the Last Post at Hellfire Pass in Thailand. Hellfire Pass is the name of a railway cutting on the former Burma Railway built, in part, by Allied prisoners of war during the Second World War. 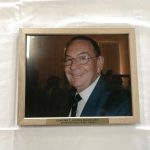 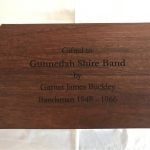 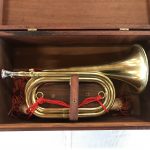 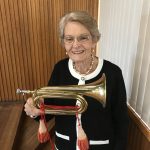